PACKERPAGE EDITORIAL: IS HOCKEY OVER OR JUST STARTING? 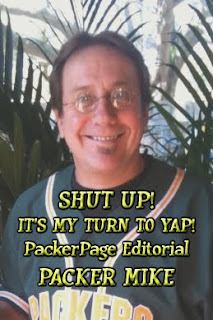 (June 12, 2010) --- Okay... I didn’t see the game but I heard the Chicago Blackhawks beat the Philadelphia Flyers 4-3 to win the Stanley Cup Wednesday by scoring a “secret goal” with 4:06 into overtime or extra-innings or whatever. They say the victory ended 49-years of title-less frustration for hockey fans in the Winless... I’m sorry... Windy City.
So, does the Blackhawks’ championship victory mean there is hope for fans of loser teams like the Chicago Bears and the Chicago Cubs?
In a word... no.
No hope.
Sorry... none. 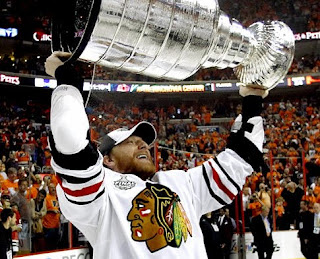 Here's a nice picture of Chicago Blackhawks right wing Marian Hossa hoisting a half-barrel of Miller Lite in celebration of the end of the season. That's one thing good thing about hockey, the beer is always cold.
We’re only mentioning the Stanley Cup story here because Wisconsin doesn’t have a professional hockey team and we Packers fans kinda, sorta like the Blackhawks because they have cool jerseys. But it still doesn’t make-up for the fact that the team is based in Chicago.
Okay, I’ll admit that I don’t know much about the sport, but I’ve accidentally watched a few minutes of it on ESPN over the years to know that they should change just a little bit of the game to make hockey a lot more appealing.
First of all, no one likes to be cold. Get rid of the ice and put the game on grass in summer and make sure it’s over and done before football begins. If for some reason the season looks as though it will linger into September... too bad. Hockey’s over. Just give Stanley’s cup to the team with the most teeth missing or something. 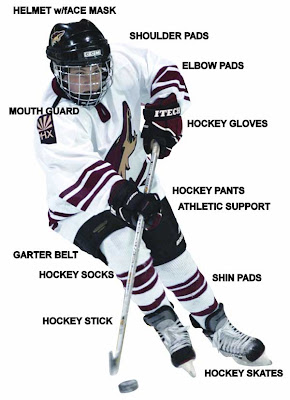 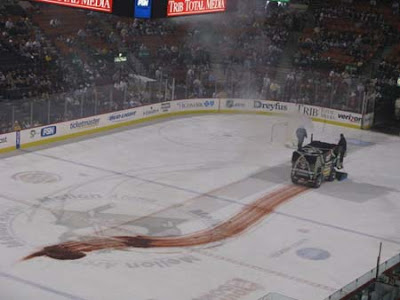 This just in... a Chicago Bears fan was seriously injured while ice fishing.
Make the puck bigger so you can see it. In fact, get rid of that tiny piece of rubber altogether and substitute it with a ball of some kind. Everyone knows that a sport ain’t a sport unless it has a ball you can kick, throw or run with.
The scoring system has to be revamped as well. Americans like high scoring games... that’s why soccer hasn’t caught on in the good old U.S. of A. Instead of one-point, make a goal count as 6 or 7-points. You have to admit that prevailing by a score of 14-7 sounds a hell of a lot better than trying to brag about a wimpy win of 2-1.
Finally, get rid of that giant-trophy-that-looks-like-an-old-milk-can-with-a-punch-bowl-on-top. It looks like something I welded together at the last minute just to get a passing grade in high school shop class. And who’s this Stanley dude? Unless his last name is Lombardi, I’d change that too.
Well, there you go. Just a few minor tweaks and you got yourself a real game!
By-the-way... 91-days until Green Bay Packers football season! Oh... and since this is a hockey editorial, you know I can’t end it without adding, “puck duh-Bears.”
There. That's my two-cents. Go Pack.
Posted by The PackerPage at 5:53 AM