(November 5, 2009) --- Hose down the sidewalks and hide the hookers, it’s time for New Yorkers to celebrate World Series win number 27! 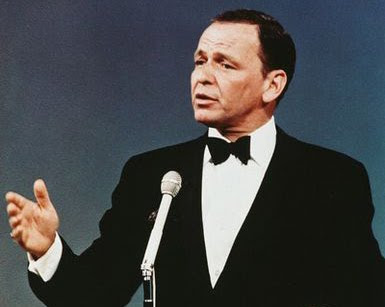 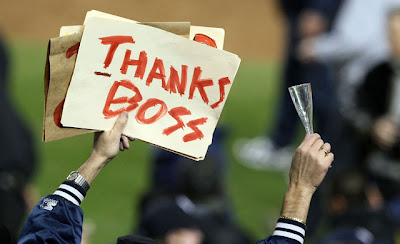 Bud Selig celebrating the victory.
Although the win was inspiring for all arsonists, looters and car-tippers in the Big Apple, it was especially exciting for Alex Rodriguez and Hideki Matsui’s translator. In post-game interviews A-Roid seemed major-league thrilled with baseball’s top crown, his eight-figure salary and the fact the championship came during the Yankee’s first year in their brand new 1.5-billion dollar ballpark. As Jorge Steinbrenner may have said as he slowly disappeared into the cornfield, “If you build it, they will succumb... and I will ruuule the World!!!! um... Series. (evil laugh).”

But then again, when you spend 100-million dollars more than the team with the second-highest payroll, you probably should win a World Series every once in a while.

It’s just too darn bad for Milwaukee baseball fans that the team pays its players in bratwurst.
Posted by The PackerPage at 11:43 AM